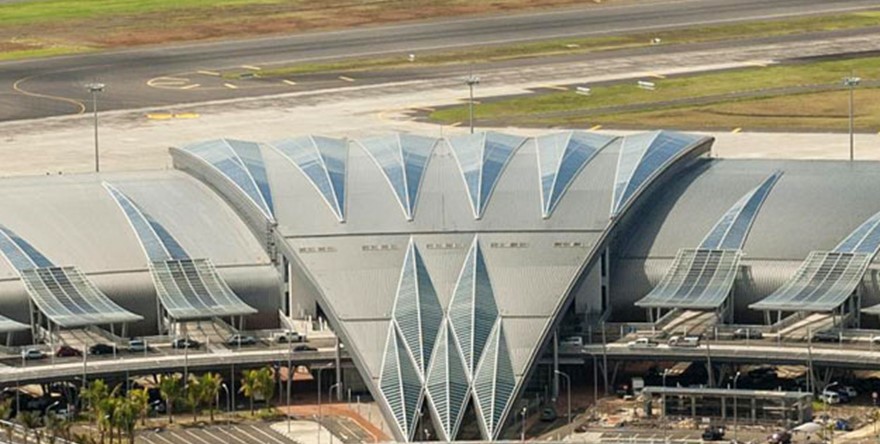 The best airport in the Indian Ocean is the SSR International Airport. This is the result of the vote of the National Airports Awards 2014 organized by Skytrax , an international organization that evaluates airports worldwide.

Mauritius lies ahead of the Maldives , Seychelles and Reunion . SSR International Airport also landed the 4th place in the ranking of the best airports in Africa, 6th place for the title of Best airport staff in Africa and 10th in the world rankings of airports with less than 5 million passengers.

"This new terminal is expected to play an important role in the economic development of Mauritius , the new airport of international standard is designed to better meet the demands of the tourism industry on the island ... " said William Sauvé , Chief Executive ADPI general who built the new terminal .

Whether passenger comfort or service, everything has been optimized. The new terminal incorporates appropriate services at an airport of this size. Passenger comfort has been improved , natural lighting of public areas of the terminal was privileged and passageways inside the terminal have been greened up. Also, the security and automated baggage handling was improved with the introduction of a latest generation tomograph . Finally, the new terminal has a docking bay dedicated to the A380, with three telescopic gangways .